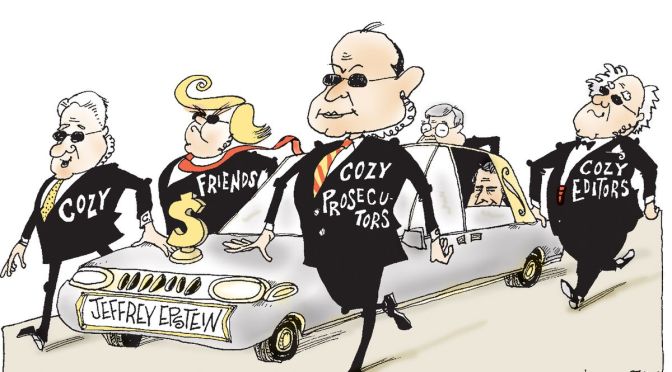 I ask you how did Bill Clinton get away with corruption and lying to the United States of America about having sex with Monica and the other 4 women. Hillary threatened the women Bill was having an affair with .. All 5 of them and that was just while he was president. The Hillary Clintons email scandal, Bengahzi and the deals behind the scenes.

Seems to me the Clintons were in that circle of deception pretty deep. What happen to impeachment for the Democrat’s… HUMMM

Obama was groomed by the Clintons. Hidden from the eye of the public.

So… Who killed Jeffery Epstein???

His persistence was rewarded when, just after midnight, Blackpool’s famous promenade was lashed by rain and multiple bolts of lightning. He said he chose the seafront location to capture some “famous buildings in the shot like the piers and Blackpool Tower”. Mr Cheatley was named overall winner, while prizes were also given in the over-17s […]